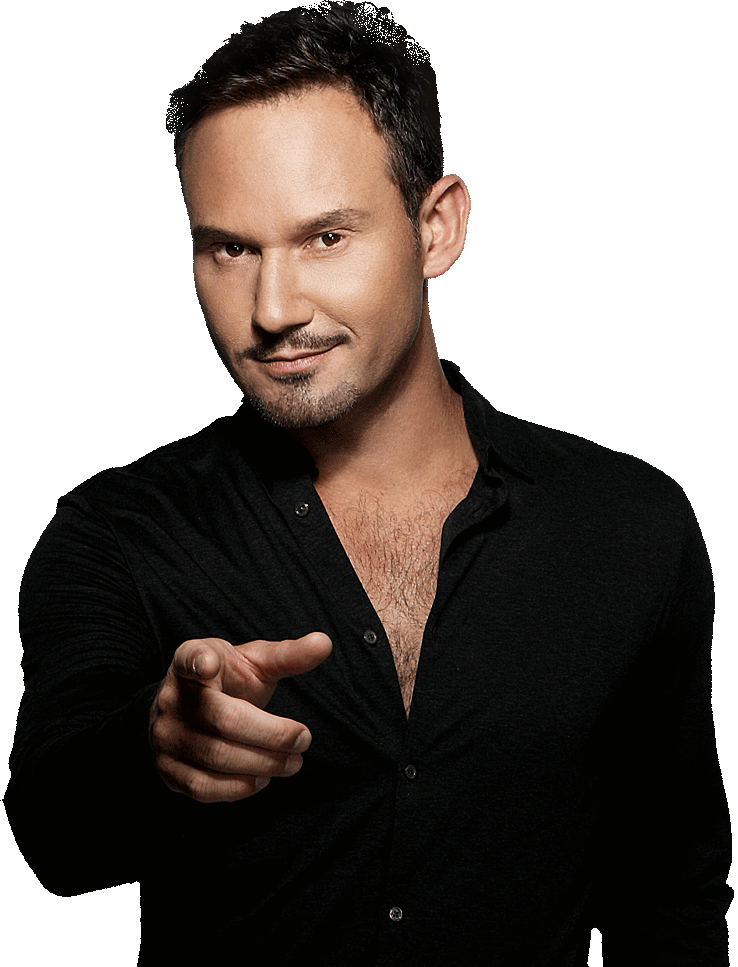 is recognized worldwide as one of the leading baritones before the public today.

Mariusz Kwiecien is recognized worldwide as one of the leading baritones before the public today. Known for his handsome voice, incisive musicianship and captivating stage presence, he performs with the Metropolitan Opera, Covent Garden, Paris Opera, Vienna State Opera, Lyric Opera of Chicago and Bavarian State Opera, and with many other renowned theaters around the world. He is in demand for his portrayals of the title roles in Don Giovanni, King Roger, and Eugene Onegin, as well as for Almaviva in Le nozze di Figaro, Malatesta in Don Pasquale, Riccardo in I Puritani, and Rodrigo di Posa in Don Carlo.

Mr. Kwiecien’s current season opens with performances of Riccardo in I Puritani with the Teatre del Liceu in Barcelona, followed by returns to the Metropolitan Opera, Houston Grand Opera, and Opera de Bilbao as Zurga in Les pêcheurs de perles. With the Opera National de Paris, he sings Malatesta in Don Pasquale; he makes a return to the Bayerische Staatsoper as Count Almaviva in Le nozze di Figaro; and he sees performances of the title role of Eugene Onegin in Warsaw and Matsumoto.

Bookending last season were engagements with the Royal Opera House, Covent Garden: firstly Marcello in a highly-anticipated new production of La bohème, and later in the title role of Don Giovanni. He returned to the Lyric Opera of Chicago as Zurga in Les pêcheurs de perles, the Vienna State Opera as Eugene Onegin, and the Bayerische Staatsoper as Enrico in Lucia di Lammermoor.